This week is Volunteer Week. As an organisation working in the not for profit sector, POET is fortunate enough to come into contact with a number of people who freely and generously give their time to help others.

It can be easy to think that volunteering is a formal, regular undertaking, but it can vary from small acts such as helping a neighbour to regular commitments of time for a local organisation. The value and importance of volunteers to our communities as a whole is considerable.

So what kinds of people volunteer? Why do they do it? 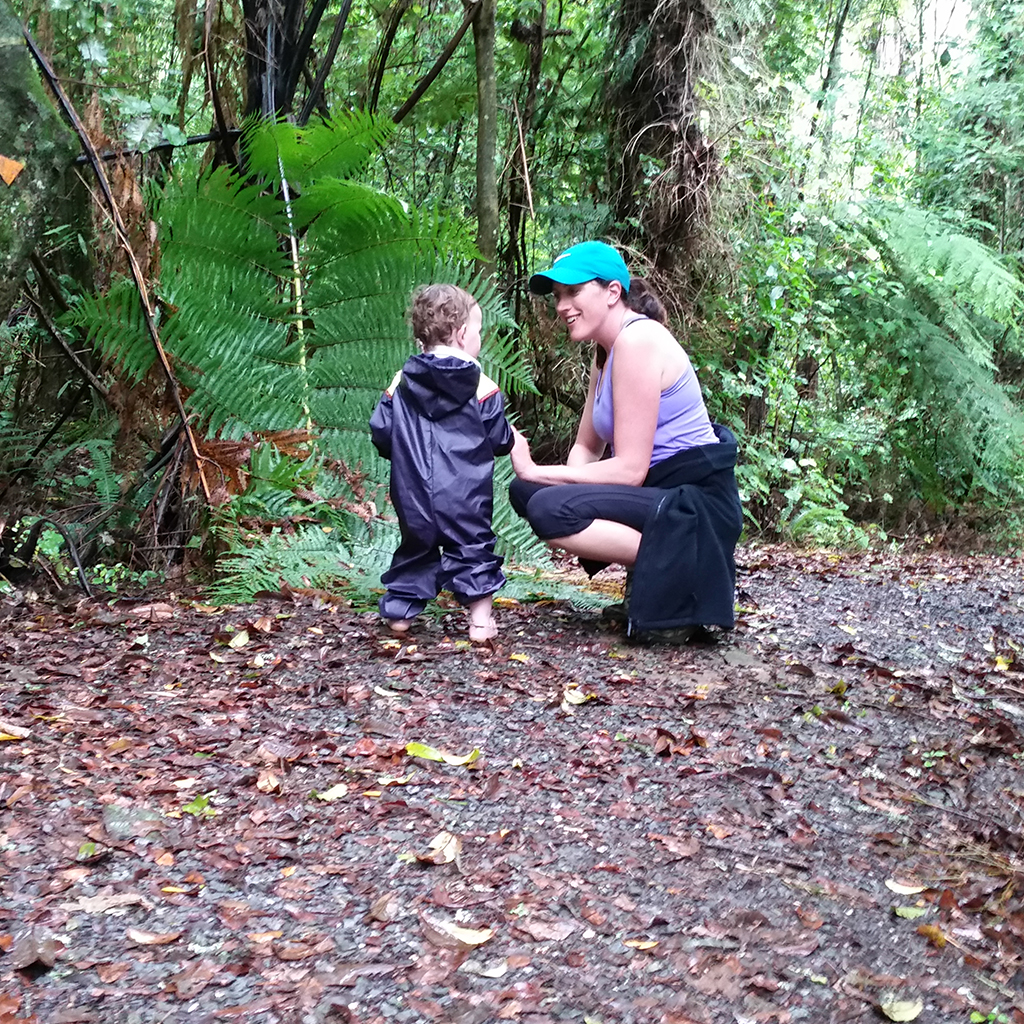 The reason I volunteer is to ensure that others can benefit from my actions. That is something hard to achieve in the business world when a dollar is associated to everything – volunteering allows me to know that someone else can have an easier, smoother, faster, more beneficial experience.  And if that is coupled with the outdoors then all the better.  Too many young NZr’s are overweight, spend too much time in front of screens and don’t understand how a tree grows, or how to move about through the outdoors.

As a family – myself, my wife (pictured) and two under 5’s – we have set a goal of getting out around the Waikato walking tracks on the weekends to ensure the children understand what a great place we live in.  I grew up in rural NZ and want them to have the opportunity to experience similar events. 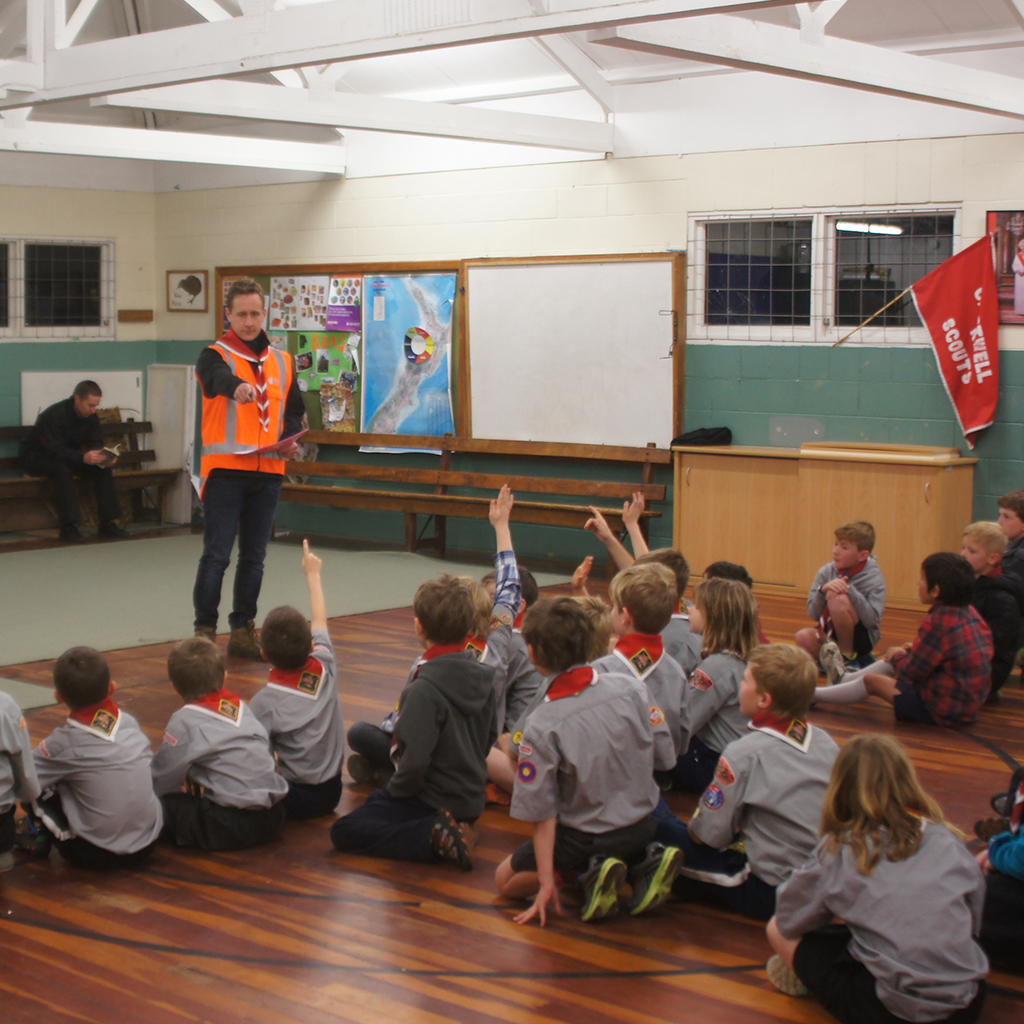 If I take some time to think about who provided me with valuable experiences during my formative years and early in my career, I realise that I was often helped along the way by people who gave their time for free or were not going to personally benefit themselves from this input.  Whether they saw something in particular – I doubt, but they gave not expecting anything back.  That’s why I volunteer, because I am paying it forward.

In addition, I more often find myself with people who think similarly and are tolerant of others – something which I see as a valuable personality trait I have had to work on.  Being the father of four boys, I was keen to support an organisation that provided outdoor experiences for children – so I chose to join the Scouting movement as a leader. I see value in teaching our youth how to be leaders, not just focusing on academic achievement.  As a smart man once said to me:  your attitude determines your altitude.  I see the work that POET does being instrumental in proving that leadership is there for the taking, not given or something that comes by right.

I first met Paul when Aspire, a care agency, advertised in Volunteering Waikato’s weekly bulletin asking for a volunteer to ride with one of their clients who in his annual assessment and goal setting had expressed a desire to ride a bike. Always looking for an excuse to ride my bike I applied for the position.

I was invited around to Paul’s house to meet him and look at the bike he had however it was badly neglected and there was no way it could be repaired.  Fortunately Paul’s house leader Maree said that they had another client that had a bike that was no longer being used and we could borrow that for a short while. Armed with a few cones and the borrowed bike we would meet and ride at the concrete Velodrome in Dey street and it was not long before Paul was ready to tackle cycle tracks however his borrowed bike became an issue and we decided that Paul needed to get a bike of his own.

POET had a few bikes that were beyond the type of demanding work they do and had been “retired” for parts however with a bit of TLC we managed to build up a bike that was perfect for concrete path/velodrome riding. A month or two later an extremely excited and ecstatic Paul was presented with his “new” bike.  That was about 18 months ago now and he has not looked back.
Weather permitting, we ride every Wednesday and Paul has mastered the art of riding the pathways and boardwalks.  Oh yes we have had some real thrills and some spills as well but when on form we ride up to 18Km and when it’s done and dusted Paul never goes home before ensuring the next session is well planned.